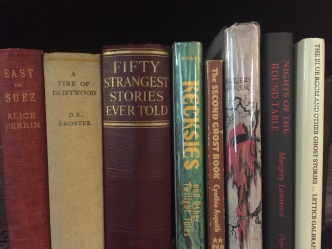 Welcome to a site dedicated to my writing and research. As a literary historian, I’m  interested in 19th and 20th-century British women writers, ghost stories, the supernatural, the Gothic, and Anglo-Indian popular fiction (not always in that order!). I am also interested in representations of empire and gender in British literature and print culture.

I earned my PhD in Victorian literature in 2007, and since that time, most of my work centers on (re)discovering neglected women writers who excelled in the areas of supernatural literature and popular fiction. So basically, I read a lot of ghost stories! My first monograph, Women’s Ghost Literature in Nineteenth-Century Britain (2013), surveyed social elements in supernatural stories and poems from nineteenth-century British women writers, including works by Anne Bannerman, 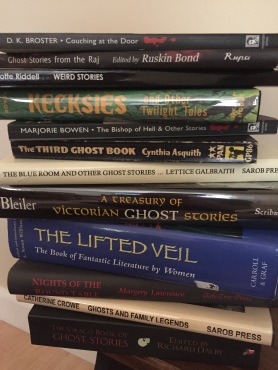 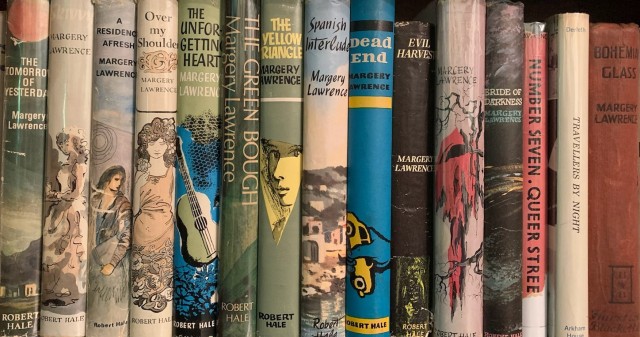 In addition to these books, I’m fortunate to have had the opportunity to edit several scholarly editions of neglected writing by women. These include two editions published by Victorian Secrets Press: the first ever critical edition of Alice Perrin’s East of Suez (1901), published in 2011, as well as the collection, Avenging Angels: Ghost Stories by Victorian Women Writers (2018). In 2016, I completed a critical edition of Dinah Mulock Craik’s The Half-Caste: An Old Governess’s Tale (1851) for Broadview Press.

Women’s Weird: Strange Stories by Women, 1890-1940 was published by Handheld Press in October 2019 to rave reviews. As this date range suggests, women were active in the genre of weird fiction for several decades, and this new edition of 13 stories, complete with a critical introduction, will hopefully lead to a greater appreciation of the role women played in the development of the weird tale. A second volume, Women’s Weird 2: More Strange Stories by Women, 1891-1937, was published in October 2020.

My other projects for Handheld Press include editions of Elinor Mordaunt’s short fiction, titled The Villa and The Vortex: Selected Supernatural Stories (2021), Helen de Guerry Simpson’s The Outcast and The Rite: Stories of Landscape and Fear, 1925-1938 (2022), and D. K. Broster’s From the Abyss: Weird Fiction, 1907-1945 (2022).

My Broadview Edition of Charlotte Riddell’s supernatural novella, The Uninhabited House (1875) will be published in May 2022. 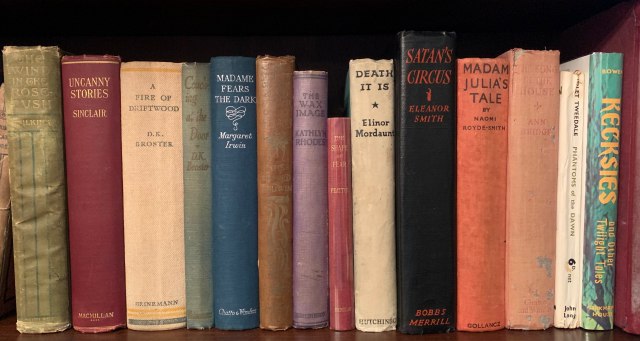